Although much has been written about Petra, nothing really prepares you for this amazing place. It has to be seen to be believed.

Often described as the eighth wonder of the ancient world, it is without doubt Jordan’s most valuable treasure and greatest tourist attraction. It is a vast, unique city, carved into the sheer rock face by the Nabataeans, an industrious Arab people who settled here more than 2000 years ago, turning it into an important junction for the silk, spice and other trade routes that linked China, India and southern Arabia with Egypt, Syria, Greece and Rome. 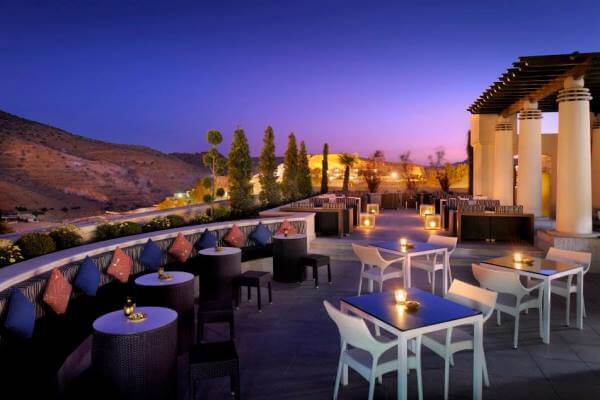 The hotel is ideally situated at the entrance to the Petra Valley, and offers excellent service and facilities with a pool, restaurants, steam bath and fully equipped gym. 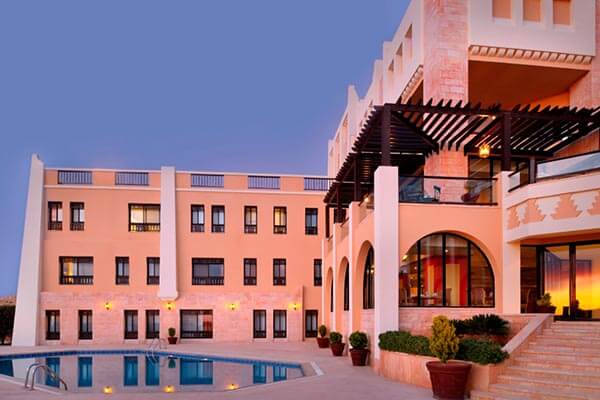 The Petra Marriott Hotel combines the warmest Arabian hospitality with the splendour of the ancient city of Petra. Majestically situated to overlook the dramatic rose-red city. 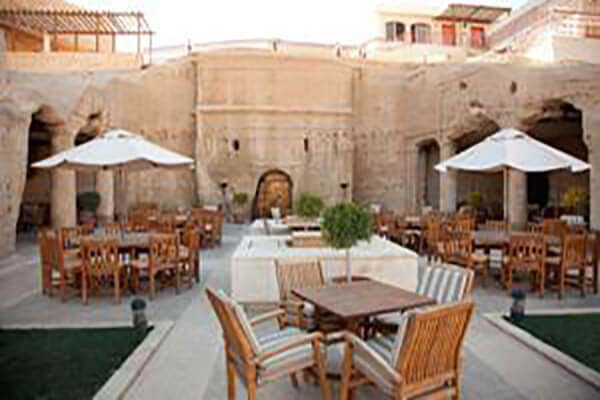 Located right at the visitor’s entrance to the Siq with only steps away from the famous archaeological sites. Enjoy the spectacular views of the mountains from the 41 well appointed guestrooms.